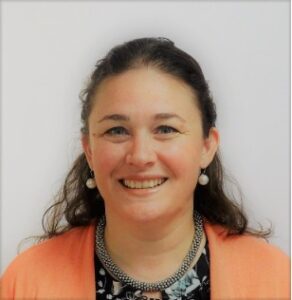 Ms. Megan Schildgen has been a Foreign Service Officer since 2009. She assumed the position of Acting Deputy Chief of Mission at the U.S. Embassy in Doha, Qatar on April 23, 2021.

She has served as the Senior Commercial Officer at Embassy Doha since August 2019, a role in which she leads engagement with U.S. businesses exploring opportunities in Qatar, and liaises with Qatari investors to attract investment into the United States.

Prior to joining the Foreign Service, Ms. Schildgen was a civil servant with the U.S. Department of Agriculture’s Foreign Agricultural Service in Washington, D.C., in roles related to trade capacity building program management and agricultural trade policy.

Ms. Schildgen is the recipient of numerous State, Commerce, and Agriculture Department awards.