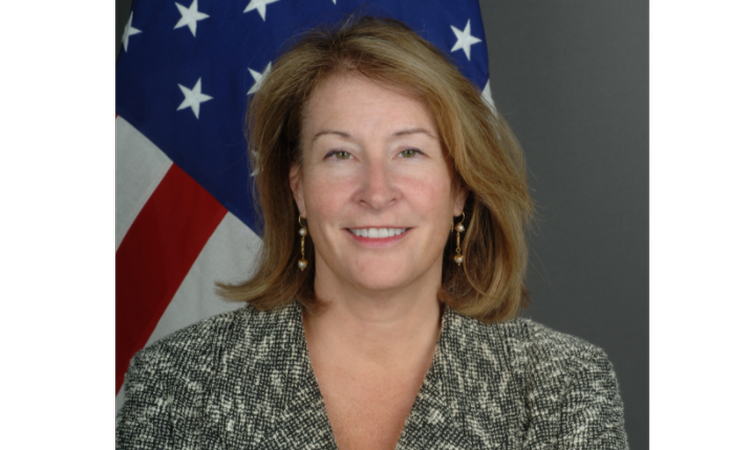 Ambassador Greta C. Holtz previously served as Senior Advisor in the Bureau of South and Central Asian Affairs, in May 2019.  Prior to this, she has served in senior positions including the U.S. Ambassador to the Sultanate of Oman from September 2012 to December 2015 and the Minister-Counselor for Provincial Affairs at the U.S. Embassy in Baghdad from 2009 to 2010.  She also served as the Deputy Assistant Secretary of State for Public Diplomacy and Strategic Communication in the Bureau of Near Eastern Affairs from 2010 to 2012.