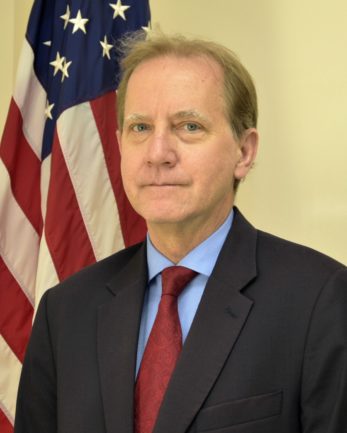 Phillip Nelson, a native of Montana, has been a Foreign Service Officer since 1994.  He assumed the position of Deputy Chief of Mission at the U.S. Embassy in Doha, Qatar on August 13, 2018.