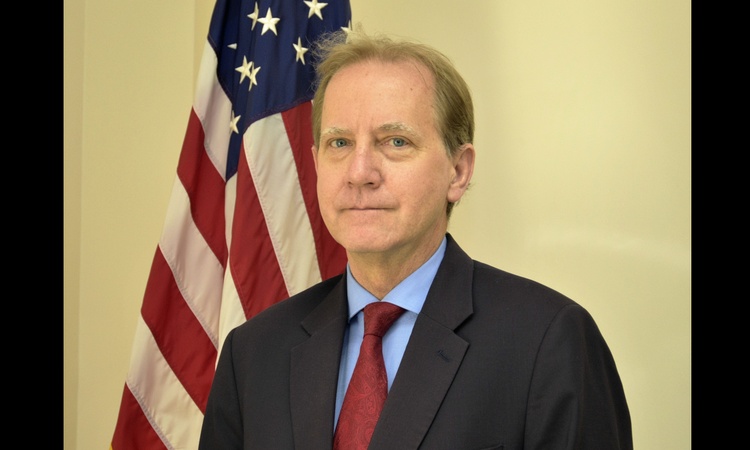 The Deputy Chief of Mission Mr. Phillip Nelson will be the Chargé d’Affaires of the U.S. Embassy in Doha, Qatar effective Monday, March 02, 2020.  In this capacity, Mr. Nelson will represent the United States government and lead the embassy in its diplomatic engagement with the State of Qatar.  Mr. Nelson is a senior career U.S. diplomat with extensive experience in the region.

Mr. Nelson has been a Foreign Service Officer since 1994.  He assumed the position of Deputy Chief of Mission at the U.S. Embassy in Doha, Qatar on August 13, 2018.