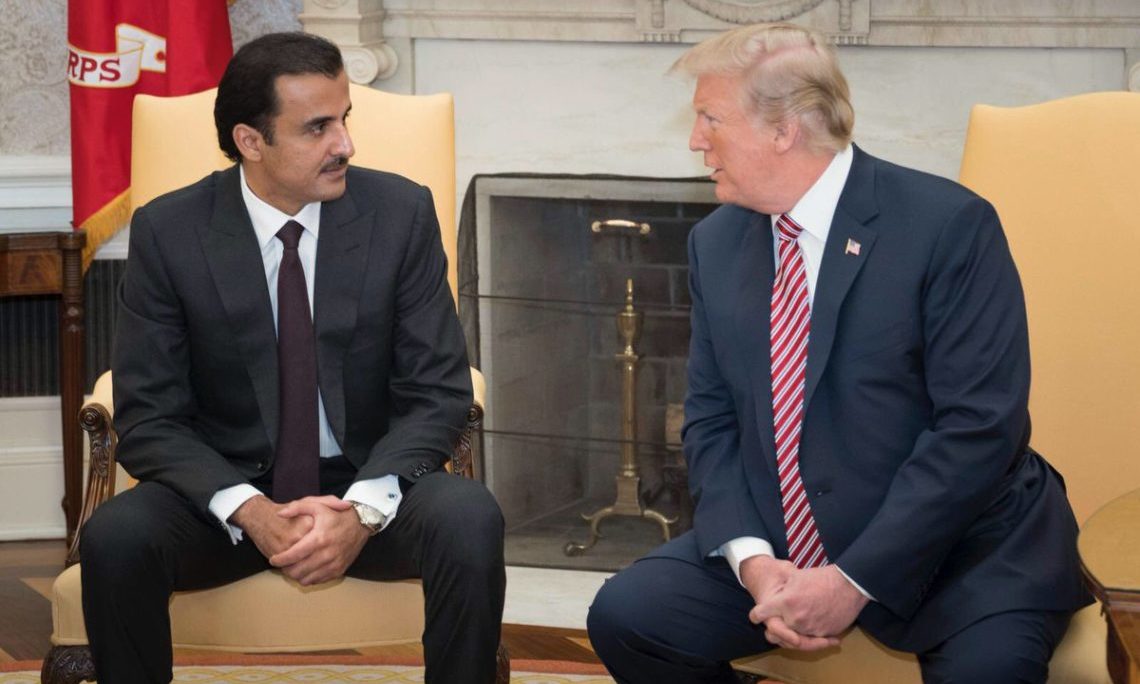 THE WHITE HOUSE
Office of the Press Secretary
FOR IMMEDIATE RELEASE
April 10, 2018

The President and the Emir discussed regional issues, including Syria, Yemen, and Iran.  On Syria, the Emir thanked the President for his leadership galvanizing international condemnation in response to the Assad regime’s latest atrocities against the Syrian people.  The President and the Emir discussed Iranian and Russian malign influence, including the role Iran and Russia play to enable the Assad regime’s atrocities; the threat Iran and Russia pose to regional stability; and ways to increase cooperation between the United States and Qatar on these issues.  The leaders discussed obstacles to restoring unity in the Gulf Cooperation Council.  They agreed on the importance of Gulf unity to mitigate security threats and to ensure the prosperity of the people in the region.