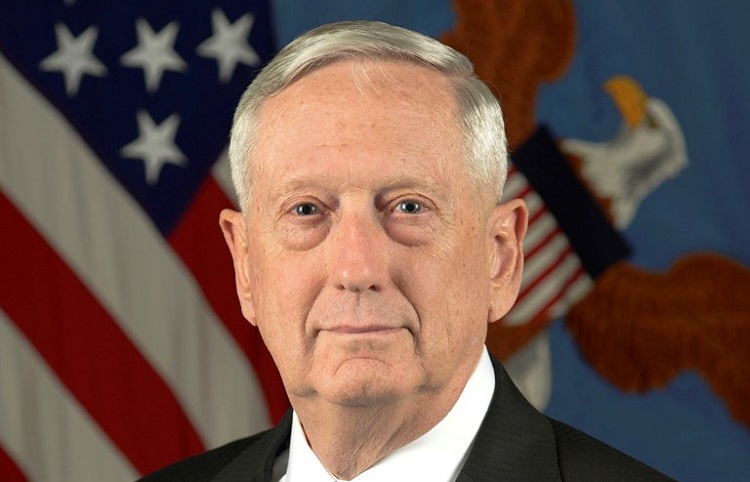 The secretary reinforced the importance of deepening the U.S.-Qatari strategic partnership and discussed shared security interests, which include the defeat of ISIS.

Secretary Mattis reiterated the value of the Qatari support to the counter-ISIS coalition as well as the country’s role in maintaining regional stability and security.