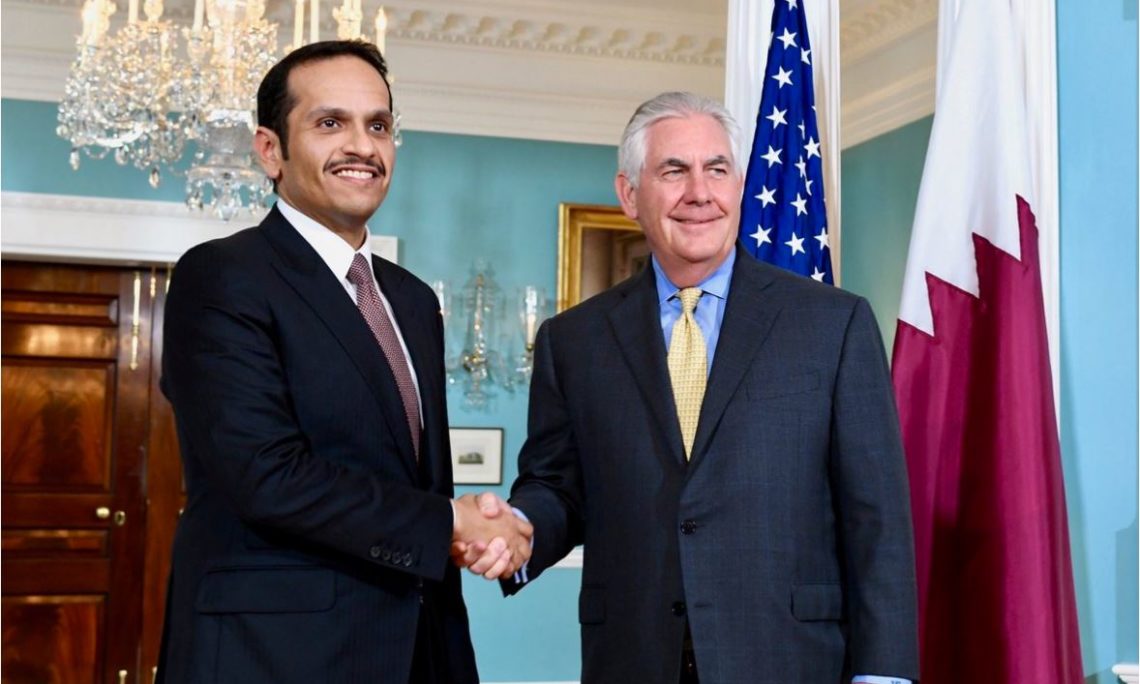 The following is attributable to Spokesperson Heather Nauert:

Secretary Tillerson met with Qatari Foreign Minister Mohammed bin Abdulrahman Al Thani and reaffirmed the strong relationship between our two countries. During their meeting, the leaders emphasized their mutual commitment to work toward a stronger partnership and a more secure region.

Specifically, the Secretary thanked the Qatari Foreign Minister for the ongoing security cooperation between the United States and Qatar. He also thanked Qatar for its critical support to the global coalition to defeat ISIS and specifically mentioned Qatar’s multibillion dollar investment in funding the Combined Air and Operations Center. The two leaders also reviewed Qatar’s continuing efforts to stop the financing of terrorist groups, including prosecuting suspected financiers, freezing assets, and introducing stringent controls to its banking system.