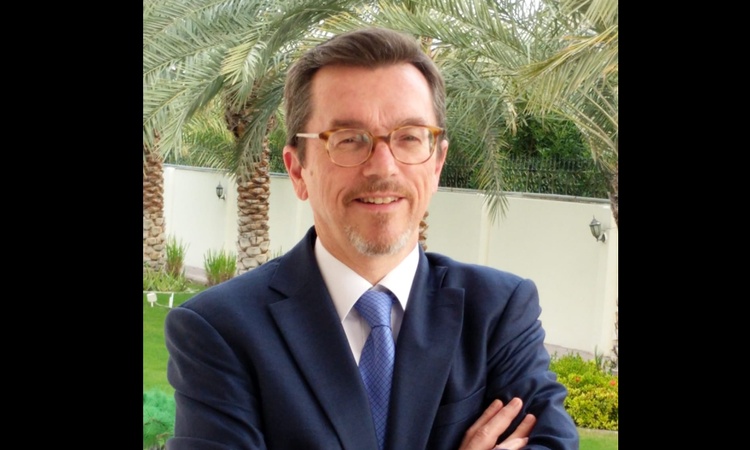 Congratulations to His Highness the Amir and the Qatari people on their National Day!

The United States is proud to celebrate our friendship and strategic partnership with Qatar.  Relations between our governments have never been stronger.  We have made advances in 2019 in trade, military cooperation, efforts to combat terrorism, upgrading the skills of law enforcement, higher education, cultural partnerships, and many more areas.

Qatar was one of the first countries to join the U.S.-led, anti-ISIS coalition and Qatar provides invaluable support for the Coalition’s efforts to defeat ISIS, hosted at Al-Udeid Air Base.  Qatari pilots have airlifted over 1.5 million pounds of cargo in direct support of counter-ISIS operations.

Our trade and investment relationship also hit new highs in 2019.  There are over 100 American companies currently operating in Qatar, and the U.S. will continue working with Qatar to bring in even more.  The U.S. remains Qatar’s largest import partner and the largest foreign investor in Qatar’s oil and gas sector, and U.S. companies in diverse industry sectors are looking to partner with Qatar on the latest high-tech innovations.

President Trump welcomed His Highness the Amir to the United States in July 2019.  Senior U.S. government officials and members of the U.S. Congress consistently visit Qatar, including several Cabinet-level Secretaries, to continue to build on our engagement and bilateral cooperation.  These visits symbolize the United States’ commitment to deepening and broadening our bilateral relationship with our Qatari partners, on all fronts.

We held the second U.S.-Qatar Strategic Dialogue and third Strategic Dialogue on Counter Terrorism this year, and both sides want to build on those initiatives, not just repeat them. Thousands of students study and receive their degrees from six U.S. universities in Education City, and hundreds more are working towards their degrees in the United States.

It goes without saying that Qatar remains one of the United States’ top partners and allies.  Congratulations again to Qatar on its National Day and thank you to the Qatari people for your friendship.  I look forward to witnessing new milestones in our relationship in the coming year.