The ‘U.S. Film Festival’ at Katara Kicks Off in Celebration of U.S. Hispanic Heritage Month

The Embassy of the United States in Qatar invites movie-lovers to a film festival, September 1-3, 2022, at the Katara Drama Theater.  In celebration of Hispanic Heritage Month in the United States, renowned films featuring Hispanic protagonists will be shown every night.

Hispanic Heritage Month is commemorated yearly by U.S. Americans to honor Hispanic achievements and contributions to the American story, both past and present, and celebrate the diversity of the American people. This year’s Hispanic Heritage Month national theme is “Unidos: Inclusivity for a Stronger Nation,” which aligns with the United States’ value of stronger communities being built when all voices are represented.

The U.S. Film Festival gives movie-goers the opportunity to celebrate diversity and inclusion with three films featuring Hispanic characters. All films will be screened at the Katara Drama Theatre, Building 16, at 7:00 p.m. Tickets are free, but guests must register in advance at https://forms.gle/5vzAEWcWGuGDAKbq6. 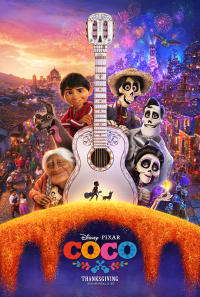 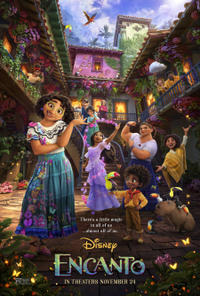 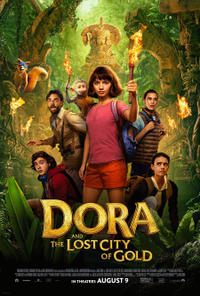 Seating is on a come first, come serve basis.