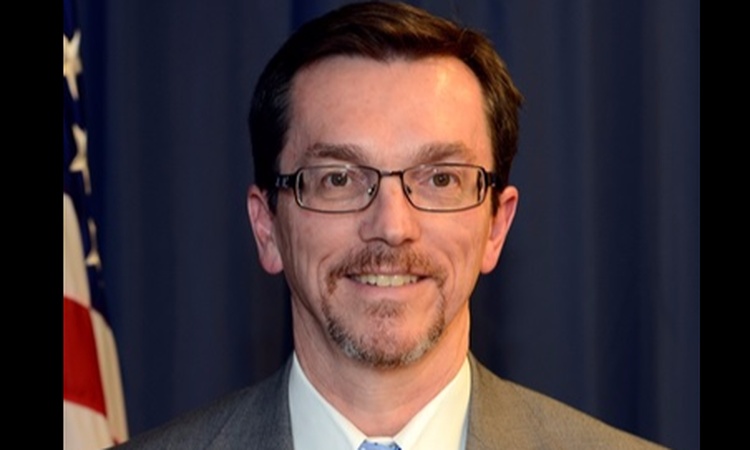 The U.S. State Department has named William Grant as Chargé d’Affaires, ad interim of the U.S. Embassy in Doha, Qatar.  In this capacity, Mr. Grant will represent the United States government and lead the embassy in its diplomatic engagement with the State of Qatar until the appointment and arrival of a new ambassador.  Mr. Grant is a senior, career U.S. diplomat with extensive experience in the region.  He arrives in Doha having spent an academic year as a visiting professor of national security at the National Defense University in Washington.

From 2013 to 2016 he was Deputy Chief of Mission at the U.S. Embassy in Israel, the second highest ranking official at the Embassy.  He helped manage the U.S.-Israel relationship during a period that included terrorism concerns in Syria and Egypt, agreement on a nuclear accord with Iran and negotiations on Israeli-Palestinian peace.

He served two tours in Iraq, most recently as the Consul General at the U.S. Consulate General in Basrah, Iraq, one of largest consulates in the world with more than 1000 employees and contract personnel.  Mr. Grant was political minister counselor at the U.S. Mission to the United Nations from 2010 to 2012, leading a team that managed U.S. actions in the UN Security Council.   From 2009 to 2010 he was senior advisor for Iraq matters in the State Department’s Near Eastern Affairs bureau.

Earlier in his career, Mr. Grant served in Italy, Argentina, Poland, and Washington, and has worked extensively on economic affairs.  He holds a degree in sociology and joined the Foreign Service in 1984.